What is Considered As Criminal Record?

A criminal record is information about the person convictions and arrests. They are used by Local, Federal and State authorities for different purposes.

A criminal record though sounds like a sinister but it is still becoming more and more common among US citizens.

A criminal record tends to stay for lifetime in an individual’s life. And due to this record people lose freedom for certain tasks that are taken for granted by the people without any records.

These records are most of the times used to locate criminals for unsolved cases. Courts also use these records to determine the sentences for crimes that are committed by the person later in his life.

Another worth gaining use of these records is checking background of the person and his activities. Most of the organizations use the background check before hiring the person.

How the criminal record begins?

A criminal record begins as soon as a person is arrested as a suspect for some crime. The person is then photographed and fingerprinted.

Each and every information is then recorded about him, his belongings as well as the reason behind this arrest. If the person has convicted the crime, that information is also stored.

In early days it was easy for the people to run away from the criminal records just by changing their cities or moving to some other countries.

As the records were hand written and were saved in the local police stations it was hard for two agencies to find and share information about the criminals.

But now with the change in technologies, the criminal records are saved in big databases and they are easily accessible throughout the globe.

This has made the task of law enforcement agencies quite easy to find records and information about the people anywhere and anytime.

The criminals and their crime levels are differentiated into different classes. The classes are discussed below:

This class can never seal their records, level of crimes include:

One has to wait for 10 years to seal the crime record with no further crime committed in these years. These include:

5 years of wait with no further crimes committed. This class includes:

If the person is under 18 and committed some crime they will only perform public service or need to go for some class. Rest their record will be sealed when they get 18+.

What is NOT included in crime records?

Criminal record does not include:

There are some special forms of criminal records that should be discussed here as well.

In US, these records are handled differently than other adult criminal records. Many states consider fewer than 18 as a juvenile. When a child commits a crime the case is handled by the Youth court or juvenile court.

The criminal record of a child is created and treated very differently than an adult. The reason is that the children should not carry their juvenile records for life times for the mistakes that were made while they were young.

Thus the juvenile record is sealed once they are 18 years old, but the condition falls that they have not committed any crime again.

This helps the youngsters to have a new start of life. But if another crime is committed the records shall be kept open.

Any crime of sexual nature for example rape, inappropriate touching and assault is considered as sexual offense, the age of the criminal is ignored in this case.

Juveniles and sex offenders are treated differently than other people committing crimes. Sex offense goes to the criminal records and the person has to be registered as sex offender with the state.

The information goes to the registry and once the criminal is out from prison they are subjected to inform even the address is changed by them.

How criminal records are managed

If talking in a simple term the criminal records are some basic information about a person that is help by the government.

So what are the things included in these records then? The records depend upon the type of crime committed by the criminal in a specific case.

The following is the information that’s recorded:

Criminal records are property of government and are managed by courts that created them and law enforcements.

Thus if a person convicted in a state then only the state court can control and document the information regarding the person’s arrest.

These records only hold information about crimes and arrests where as traffic convictions are not part of them. But to be kept in mind, if someone is killed during the drive then the person is treated as criminal, as it falls in murder.

The person has right to get their criminal record expunged.

This means the record can be removed or erased. Once the record is expunged it is no longer active but the information still remains there.

The law enforcement and court can anytime reach to the information while working on any case.

Thus if a person gets their record expunged then it means that the person has no criminal record legally. In some states it is also considered as sealing of record.

Sharing of records around the globe

For the time being it is taken as option if any country wants to keep the records as criminal records about the person in their records or not.

The law varies country to country about the types of crimes conducted by the person in different countries.

It also depends on the country how they keep the records and what information to be considered in those files.

There are some special criminal records that are accessed by INTERPOL only and they can only access to them. These records are not accessible by global society or any other public. 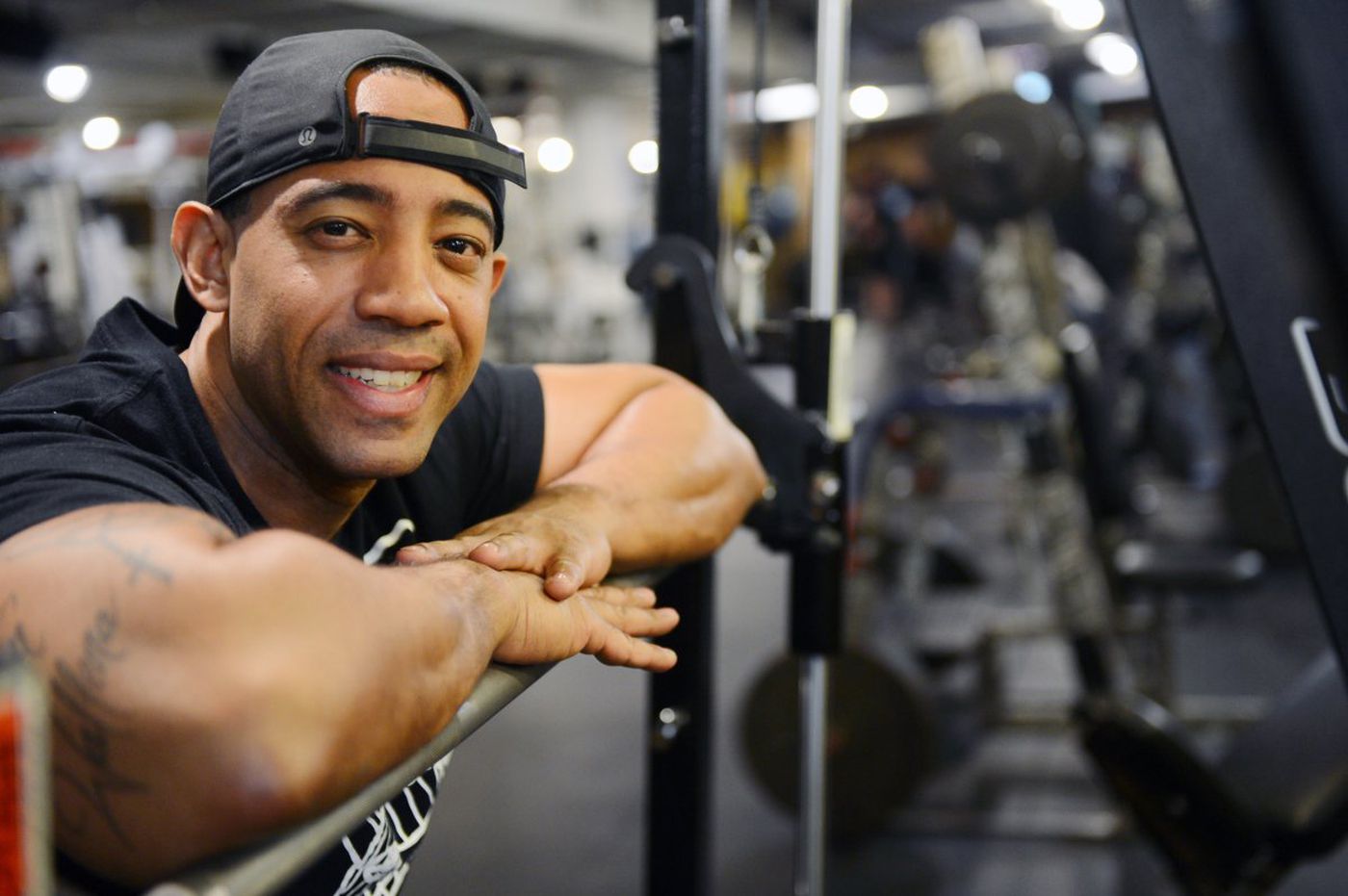